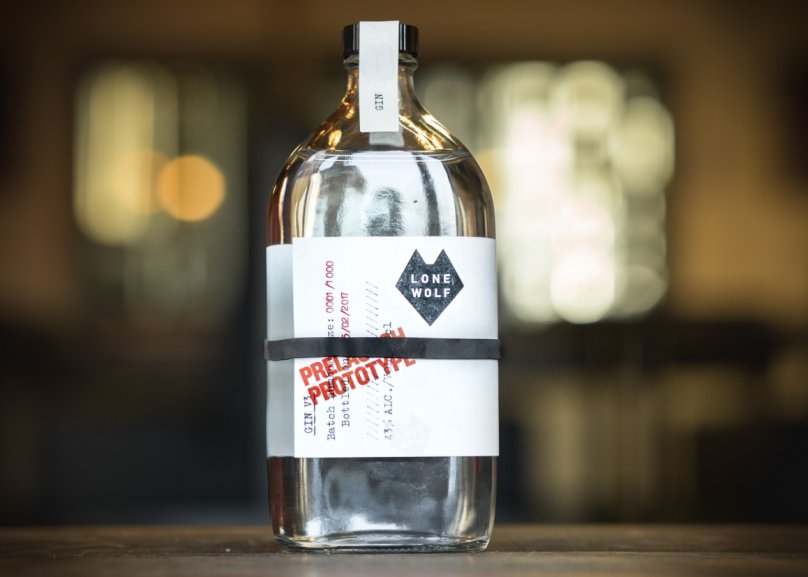 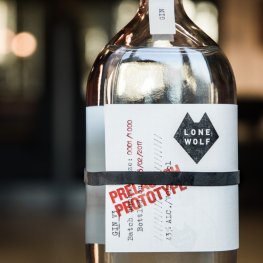 The Scottish distillery, backed by craft beer pioneers BrewDog, launched its first spirits into the industry last year with its V1 and V2 prototypes. In January 2017 it launched its V3 prototype gin which has an eye-catching look thanks to the new white flint bottle.

“We love it when customers give our glass bottles and jars a creative twist,” said Beatson Clark Marketing Manager Charlotte Taylor. “With LoneWolf BrewDog have gone one step further and put a craft spirit in a pharmaceutical bottle, and we think the final effect looks great!

“BrewDog are long-standing customers of ours and we’re pleased to have supplied two bottles for them in recent months – a 375ml embossed champagne-style bottle for their Abstrakt range of occasional brews and a miniature 100ml bottle for their Hop Shot beer.

“It’s great that this partnership has now been extended with their sister company, LoneWolf Spirits, with this pharma bottle.”

Beatson Clark is the UK’s only manufacturer of pharmaceutical glass bottles and jars and holds a wide range of shapes and sizes to suit customers’ requirements.

The range includes Winchesters, Tablet bottles and jars, Alpha Sirops and Sloping Shoulder Flats with a variety of neck finishes. Most can be produced in either white flint or amber glass and several are available from stock. They are perfect for craft gins, evoking a vintage feel and image.

LoneWolf V3 is the latest prototype gin distilled by the LoneWolf distillery and has been released as a limited edition of 1,000 bottles.

LoneWolf distillery began spirits production in 2015 and is the only craft distillery in Scotland to make its base spirit from grain to glass, under one roof.

To find out more about standard, customised or bespoke craft beer and spirit bottles call Beatson Clark on 01709 828141 or email sales@beatsonclark.co.uk. 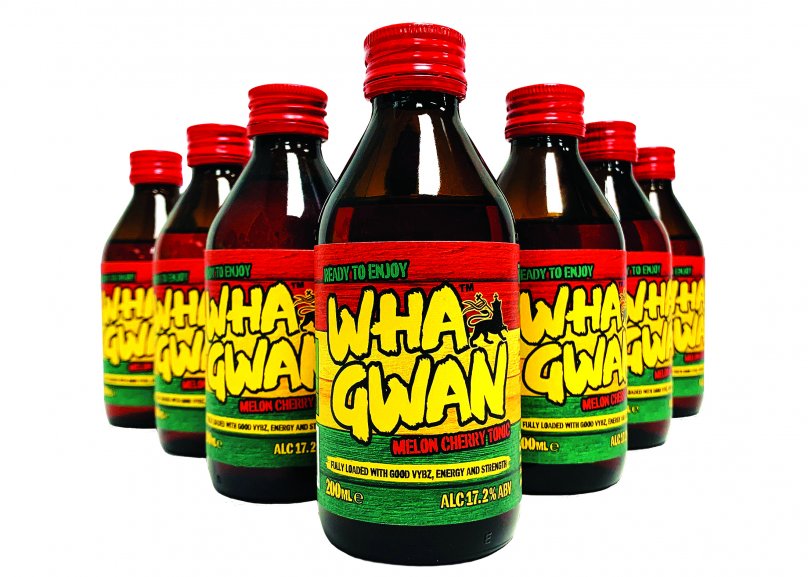 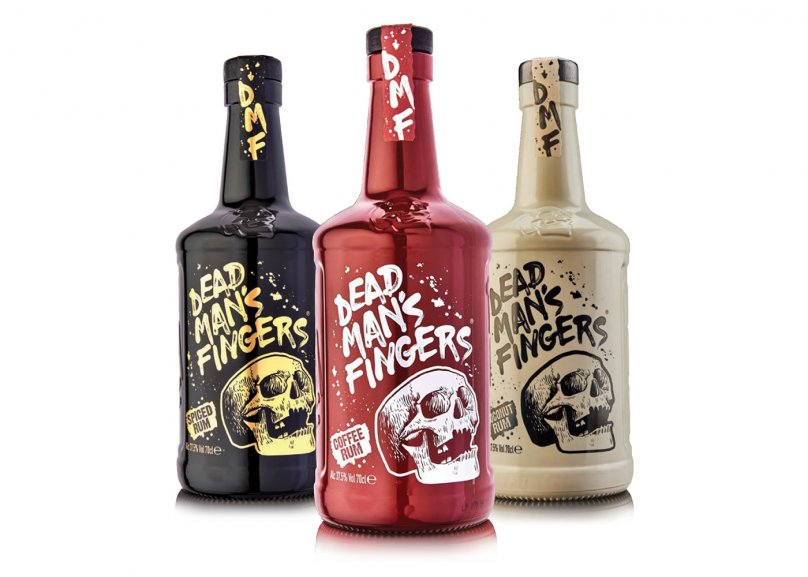 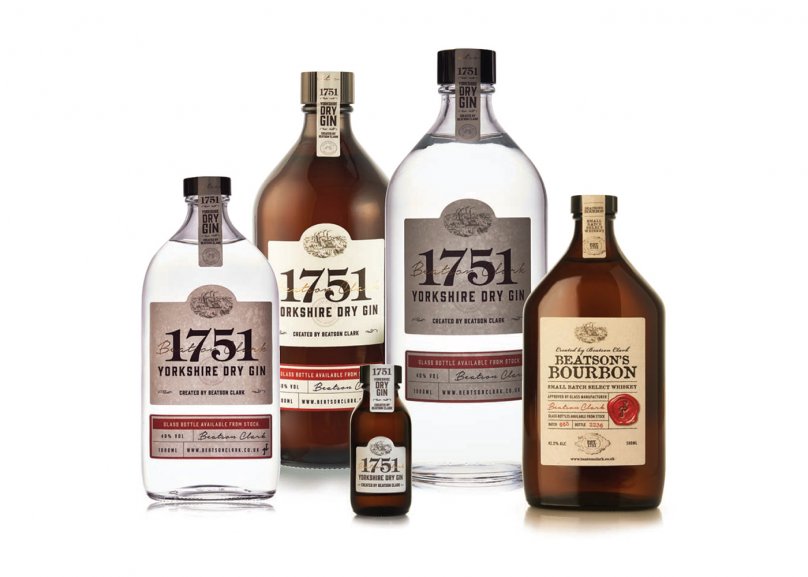